Witness intimidation involves witnesses crucial to court proceedings being threatened in order to pressure or extort them not to testify. Other types of witness intimidation include direct threats, or promises of revenge and/or retaliation for reports by witnesses to authorities, whether they are already called by summons to testify or not.[1] The refusal of key witnesses to testify, usually as a direct result of successful intimidations, commonly renders a case with inadequate physical evidence of direct witness testimony "void" in a court of law. This is a significant problem that has many lawmakers considering tough penalties for intimidating a witness; in the state of Kansas, it is a criminal misdemeanor, or, if found to be aggravated, a felony.
Many victims suffer the same plight with witness intimidation by being threatened and deterred by threat from reporting crimes of which they were even the victim. The federal government, namely the FBI, states that they investigate this type of crime on their website,[2] but more often than not, these witness intimidation tactics used outside a court of law are the norm for the bulk of unreported crime, specifically because the powers-that-be want to use the power of intimidation to achieve their aims, whether political, social, financial, or some other mitigating factor that prevents reports of corruption and crimes.
It is only the people within those agencies that do what they can to confront this injustice that makes all the difference. The fundamental right of free speech is especially jeopardized by these tactics, as is the safety and security of witnesses who have been threatened with harm, or been bribed by criminals through their own greed. Stronger policies and investigations must be implemented to confront and eradicate this problem, as the same kind of intimidation occurs within law enforcement communities, drug dealing and gang circles, as much as it occurs in open legal cases.
In the United Kingdom, witness intimidation is covered by Criminal Justice and Public Order Act 1994, section 51. Under this act it is an offence to perform an act which is intended to and does intimidate a person who the offender knows or believes to be involved with a criminal case with the intention of disturbing the proceedings.
In situations where intimidation or retaliation against witnesses is likely (such as cases involving organized crime), witnesses may be placed in witness protection to prevent suspects or their colleagues intimidating them.

David was denied DNA testing, Why? 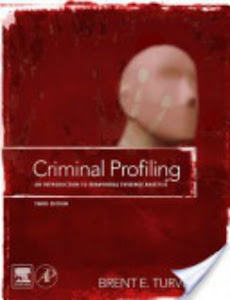 Defines the deductive profiling method, which focuses on examining the nature and behavior of criminals in order to solve crimes 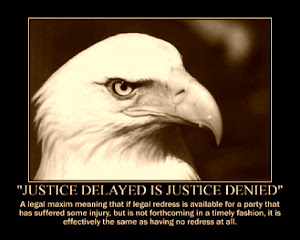 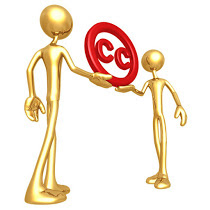